A Little About Jeremiah James Ballew

Jeremiah Ballew is an American entrepreneur and business man.

Born and raised in Clinton, TN. Jeremiah’s path was a little different. He dropped out of college at 18 and traveled the country for the greater part of 5 years.

During this time span, Jeremiah founded, and sold, two separate ventures in the cannabis and organics space.

After settling down, Jeremiah decided to follow in the footsteps of his grandfather, who sold his Glass business when he but was a boy.

Jeremiah Finding himself in Home Services, is now influential in the growth and continued expansion of multiple million-dollar companies.

Jeremiah is passionate about being of service. He currently holds a seat on two separate non-profits and believes that helping others through the power of community action is the only way to true comradery and contentment in life.

in 1 year at a HVAC company

Brands I Work With 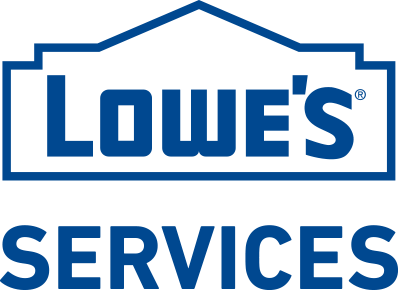 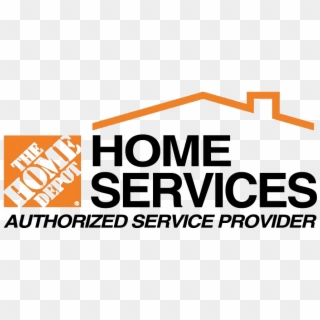